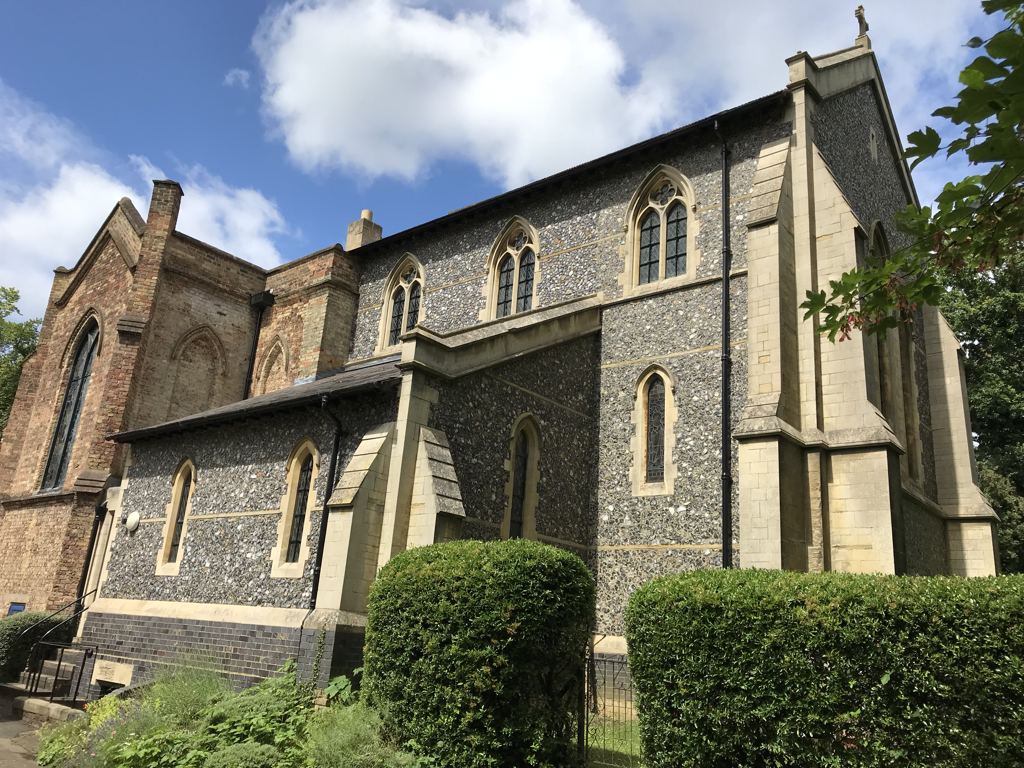 St Peter’s from the south, June 2018
On this page you will find information about our history, location and worship. If it helps you find your way to St Peter’s, you may be assured of a warm welcome. 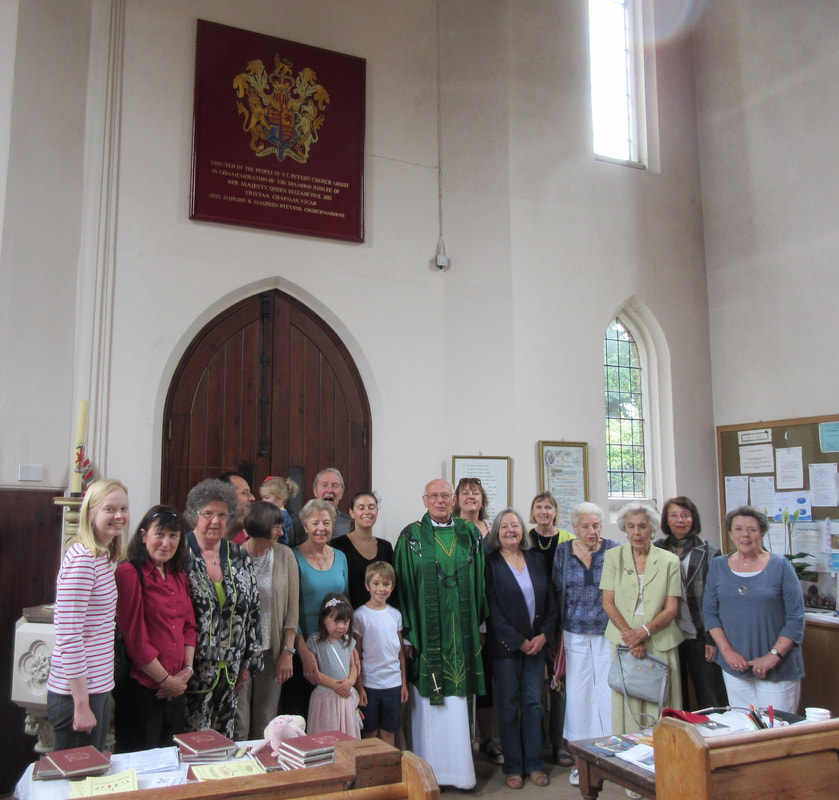 St Peter's is a parish church in the Church of England. It is now part of the wider Chipping Barnet Team Ministry, that includes St John the Baptist, Chipping Barnet; St Mark's, Barnet Vale; and St Stephen's, Bells Hill. It is one of the few churches in Greater London that are part of the Diocese of St Albans. 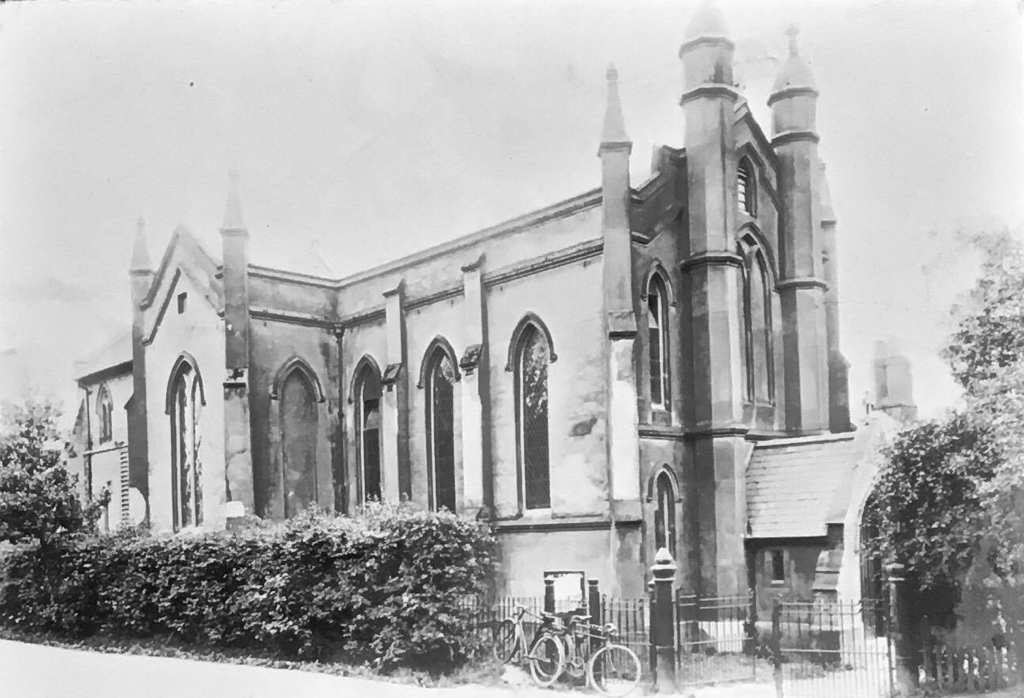 Arkley is at one of the highest points in Greater London, almost 500 feet above sea level. There has been a settlement here for probably 1,000 years, and the name itself was recorded in the 14th century.

St Peter's began life as a private chapel in 1840, built by Enosh (or Enoch) Durant (c1768-1848) of High Canons, Shenley, to serve his tenants and those who worked in his nearby brick works. The nave and transepts are built of bricks made in Arkley. It was initially licensed for worship by the Lord Bishop of London, in whose diocese Arkley then lay. A few years later the chapel was given by Mr Durant's heirs to the Church of England and became a chapel-of-ease in the Parish of Barnet. In the late 19th and early 20th centuries the church was magnificently enlarged and a new parish of Arkley was created in 1905, with St Peter's, a Grade II listed building since 1950, as its parish church. The Lady Chapel was added in 1921. The village war memorial, a Celtic stone cross opposite the church, was unveiled in 1920 and commemorates 30 local servicemen who gave their lives in the World Wars of 1914-18 and 1939-45. There is a memorial tablet in the church to Enosh Durant, who died in 1848, in his 80th year. A contemporaneous portrait of him, of which St Peter’s has a copy, is held by the National Portrait Gallery. Go to: www.npg.org.uk/collections/search/person/mp121902/enoch-durant 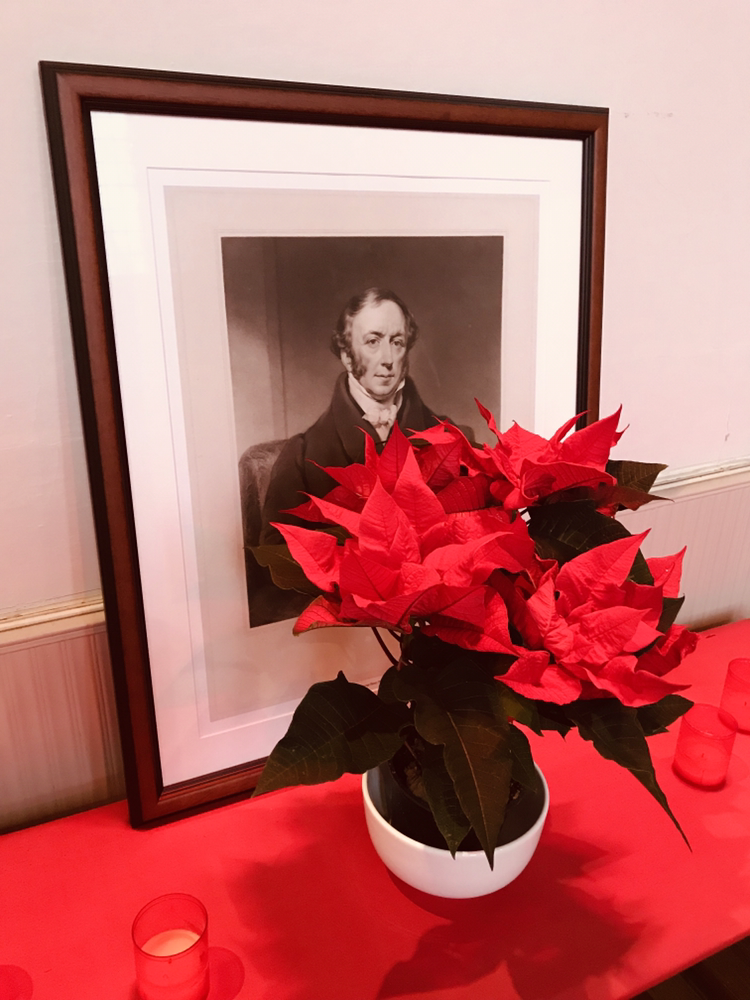 
In 1983 St Peter’s became part of the Chipping Barnet Team Ministry. In 2020 it marked its 180th anniversary, although, for probably for the first time in its history, the church was closed for public worship for about six months, and for a further three months in 2021, due to the Covid-19 pandemic.

We are a small, friendly church on the edge of town and country - a short distance from a tube station (High Barnet) and a few miles from the M25; yet our parish is full of working agricultural land, as well as housing. Chipping Barnet, on whose western outskirts Arkley lies, retains some of its historic features as a coaching stop on the Great North Road and the site of an Elizabethan grammar school. The Battle of Barnet, an important encounter in the Wars of the Roses, was fought to the north of the town on Easter Day, 1471, and the Physic Well, visited by Samuel Pepys in the 17th century, is near St Peter's. Barnet Road (A411), in which the church is located, links Arkley village to Chipping Barnet to the east, and the Barnet By-Pass (A1) at Stirling Corner to the west. In addition to the church and war memorial, local landmarks include the Gate inn, which dates from the 18th century, and Arkley Windmill (Barnet Gate Mill) from the early 19th century. In the late 1930s Arkley became the temporary home to a large number of Basque refugees from the Spanish Civil War. During the Second World War a number of “listening posts” were established in the village to assist Allied intelligence. Click here to see our library of old photographs of the Arkley area:
www.stpetersarkley.com/gallery-4-arkley-images.html

Our community is varied and this is reflected in our worship. While the church remains firmly rooted in its traditional Anglican inheritance, with many services from the Book of Common Prayer or in traditional language, we also have a monthly Family Service that, while relaxed and informal, still follows a basic pattern of worship. Click here for more information about about our pattern of worship;
www.stpetersarkley.com/services.html

During the Covid pandemic in 2020-1 St Peter’s streamed a number of services online for the first time. Apart from the first few months of the lockdown, the church was always open at some point during the week, if not for services, then for individual prayer. 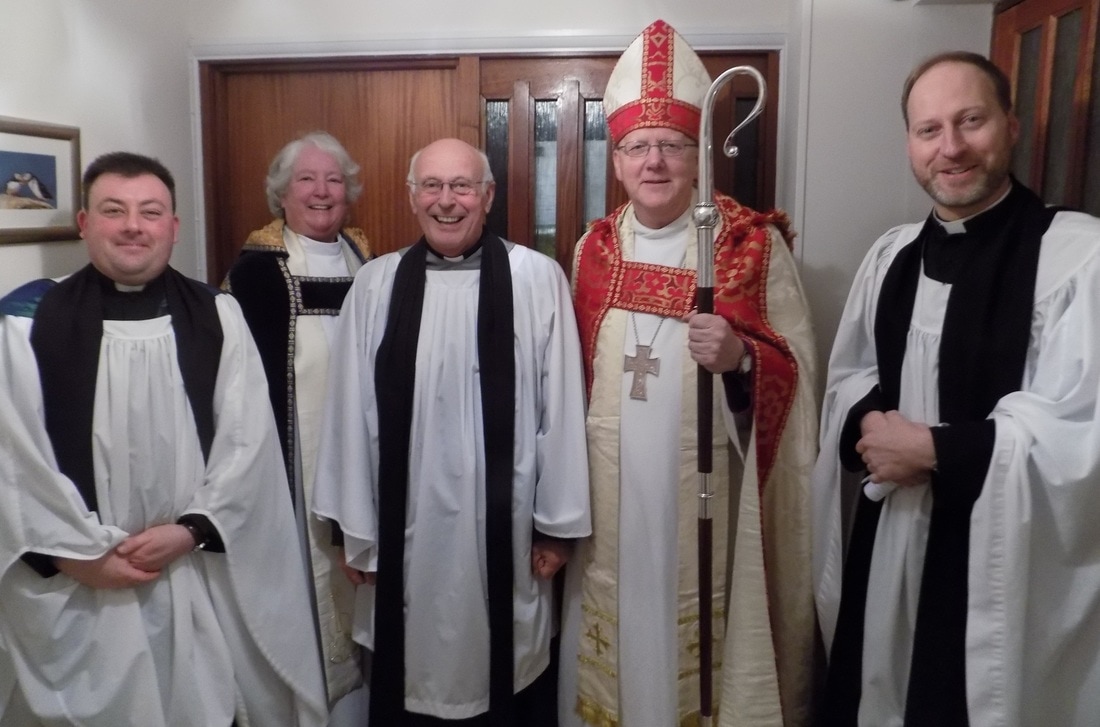 Licensing and installation of Revd Nick Wheeler (centre) as Team Vicar at St Peter's on 24 October 2016 - left to right: Revd Chris Ferris (Rector of Barnet), Venerable Janet MacKenzie (Archdeacon of Hertford), NW, Rt Hon & Rt Revd Dr Alan Smith (Lord Bishop of St Albans) & Revd James Mustard (Area Dean)
Whatever your age, background or style of worship, we hope that St Peter's can offer you a warm welcome, whether you are popping in for one of our services, or looking for a church to call home.​ 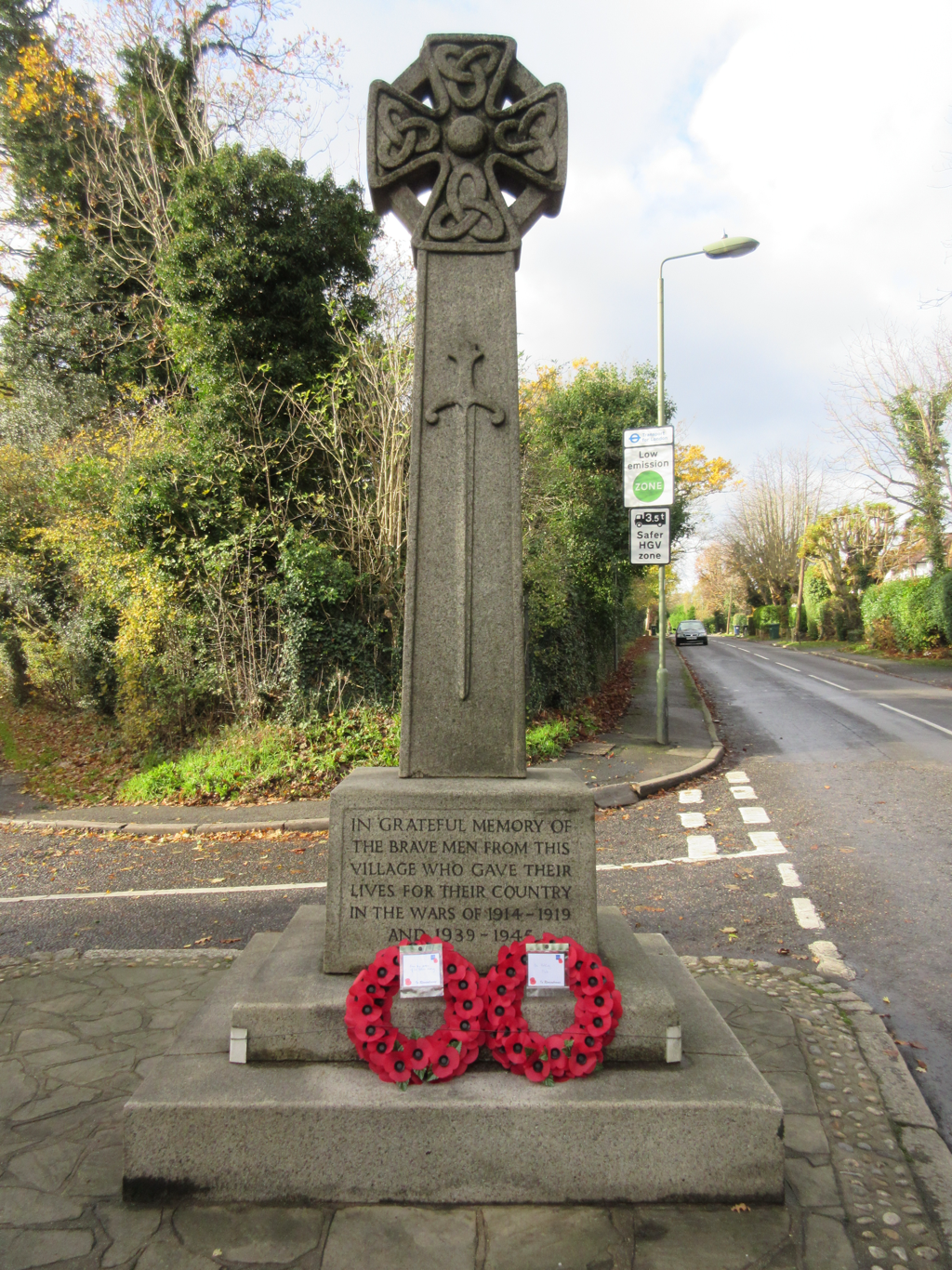